To share your memory on the wall of Orpha Resmer, sign in using one of the following options:

Provide comfort for the family by sending flowers or planting a tree in memory of Orpha Resmer.

Provide comfort for the family of Orpha Resmer with a meaningful gesture of sympathy.

Orpha was born and grew up in the Augsburg – Wilber Lake area. She went to school in Augsburg and worked in Ruby at the general store in her teen years, where she met her husband Lorne Resmer.
After living in Eganville for some years, they moved to Kitchener in 1966 where she worked at the YMCA and then later on at the KW Hospital, in the dietary food department.
In 1986 they moved back to Eganville and eventually built a new home on Wellington Street in 1989.
After Lorne’s passing she remained in the home they had built until 2016 when she moved into Fairfields.
Orpha dearly loved her family and her church. She was a very active member in the choir at Salem Evangelical Missionary Church in Augsburg for years.
Her family though was her greatest joy and just being together would always make her ever so happy. The last few years though, her body was slowly deteriorating and as time went on she was confined to her room at Fairfields. She will always be remembered for her very caring and loving ways, always praying for her family to be safe and well.

Special thanks to the doctors and nurses on the 3rd floor of the Pembroke Regional Hospital who gave special care to Orpha in her last hours, as well as to the staff, nurses and administration at Fairfields, who also cared for Orpha, especially during the last few weeks and trying times of Covid-19. 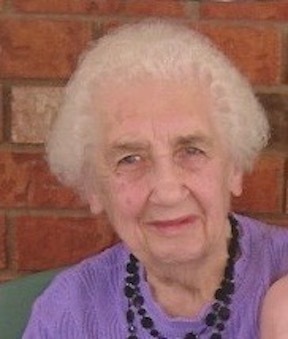 Donations are being accepted for:
HEART AND STROKE FOUNDATION OF ONTARIO SALEM EVANGELICAL CHURCH AUGSBURG

We encourage you to share any memorable photos or stories about Orpha. All tributes placed on and purchased through this memorial website will remain on in perpetuity for generations.

Our sympathy Lorraine & Carl. and family.
“May you find comfort in loving memories, strength in the support of those who care, and hope in each new day.”
Lorraine your, Mom will be missed at Fairfield’s she was a very special lady!
Mary & Merv Boldt
Comment | Share Posted Nov 21, 2020 at 06:26pm via Condolence 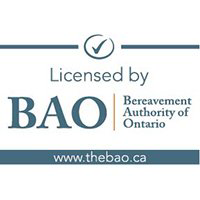