To share your memory on the wall of Philip Hartwig, sign in using one of the following options:

Provide comfort for the family by sending flowers or planting a tree in memory of Philip Hartwig.

Provide comfort for the family of Philip Hartwig with a meaningful gesture of sympathy.

Phil discovered at an early age that he was inclined to fixing cars and many other instruments. Later on, family and friends would ask him to repair their machines and many types of problems which he was happy to do. Phil was kind, generous and a peacemaker. He enjoyed motorcycles, laughing, country music, renting cottages, fishing and boating. He was young at heart but an old soul at an early age.

He worked at CMHC until 1999 and JDS Uniphase Corp. until their closure. Then he enjoyed working at The Canadian Blood Services in IT, especially with his colleagues. He had a few years left until his retirement.

To fulfill his wishes Phil will be cremated. A private family Memorial will be held at a later date.

We will miss you dearly, remember and love you always. Be At Peace Sweetheart!


*A golden heart stopped beating,
hard working hands at rest.
God broke our hearts to prove to us
He only takes the best. 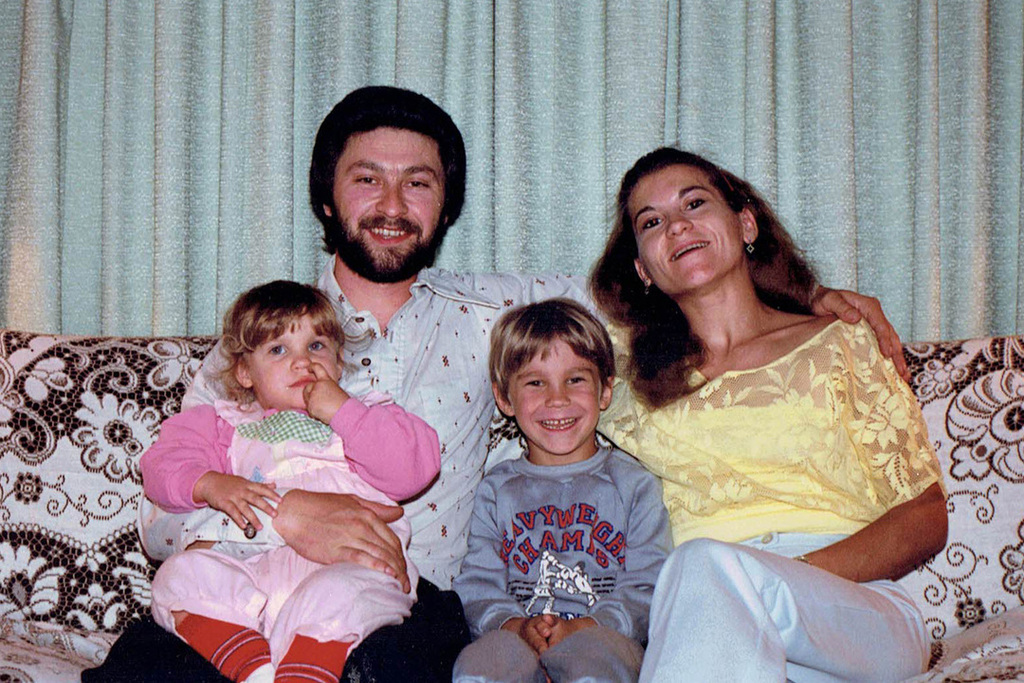 We encourage you to share any memorable photos or stories about Philip. All tributes placed on and purchased through this memorial website will remain on in perpetuity for generations.

I apologize for taking so long. My family and I would like to thank all of you for sharing your heartfelt and sometimes amusing comments and memories of Phil. They will always stay with us.
We appreciate all of your prayers, the many sympathy cards, emails, phone calls, flowers and offers of help. They are so helpful and thoughtful during our grief.
I personally would like to thank our children and my Aunt Florence and cousin Bonnie, her husband Ken
and some of Phi's CBS colleagues, for doing over and above what anyone could expect.
Wishing all of you a very different, healthy and successful New Year 2021.

Maureen and family. Bob and I are so sorry to hear about the loss of your loving husband and life partner. Phil was an amazing human being and loved by most. Although we haven’t kept in touch over the years, we would like to offer our heartfelt sympathies.
Our prayer for you is that God’s peace and love comforts you and your family through the pain you’re feeling right now. We also pray God helps you recover and heal, in time, from this heartbreaking loss.
Sincerely Bob and Patsy Hunter
Comment | Share Posted Sep 14, 2020 at 07:55pm via Condolence
P

My condolences to Phil's family. I work at Canadian Blood Services and Phil assisted me many times with my computer. I'm very sorry to hear of your loss. My thoughts and prayers are with you during this difficult time.
Comment | Share Posted Sep 10, 2020 at 12:22pm via Condolence
SM

Sandra Marentette
My sincere sympathies to the family on the loss of Phil. I work at Canadian Blood Services and never worked directly with Phil but he was definitely my go-to person for my IT related problems. He was always so kind and efficient in helping me out. He will be missed. May he rest in peace.
Comment | Share Posted Sep 09, 2020 at 09:22am via Condolence
DQ

Maureen and family I’m very sorry for your loss and that such a kind person has left us so soon. Working with Phil for so many years was such a pleasure. His talents, kindness, love for his family and work made him one of the best people I have known. He will truly be a shining star watching over you from above. My thoughts and prayers are with you and your children. Debbie Quade
Comment | Share Posted Sep 08, 2020 at 07:20pm via Condolence