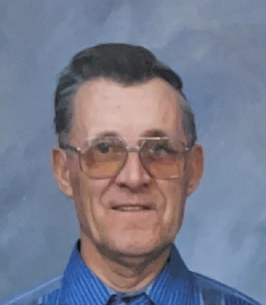 He will be missed by his many nieces and nephews.

Bob's final care has been entrusted to Zohr Family Funeral Home, Killaloe where visitation will be held on Thursday, June 23, 2022 from 2:00 - 4:00pm and 7:00 - 9:00pm. A brief visitation will be held on Friday morning from 9:30 until 10:30am followed by Mass of Christian Burial at St. Andrew's Roman Catholic Church, Killaloe. Interment to follow in the parish cemetery. Donations may be made to St. Andrew's Roman Catholic Church or the Alzheimer's Society in memory of Bob. Tributes, condolences and donations can be made online at www.zohrfuneralhome.com